In Kaliningrad, there is a small street that many native Kaliningrad residents do not know about. It is named after the Hero of the Soviet Union Yuri Kostikov, who died heroically during the storming of Königsberg at the age of 17.

When you get to this street, you get the feeling that you are in the old Königsberg. The whole street is low German houses and cobblestones. Each entrance has a relief depicting animals and mythical creatures.

The first settlers who came to Königsberg after the war recalled with surprise how the Germans who remained in the city swept their streets. Here, people do the same thing. 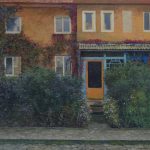 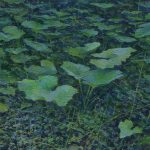